More than 50 members of our research community met up to hear about each others research and ideas at the halfyearly CID meeting on 14 November 2019.

The CIDyoung morning meeting set the tone. During several rounds of table discussions, 28 PhDs and postdocs talked about common research topics from an interdisciplinary perspective. The plenary summaries between rounds reflected the commonalities (we all struggle with drop out), although the specifics and approaches might be different depending on someone’s background and expertise. No easy answers, but good to discuss nonetheless.

The enthusiastic atmosphere carried over to the general meeting in the afternoon. First up Chantal Kemner presented a short update of our consortium in numbers and mentioned upcoming CID events. She also thanked Mara van der Meulen, Katerina Kalamari and Anoek Sluiter-Oerlemans for organising such a wonderful CIDyoung morning meeting and handed them a collectors item travel mug.

Next, Mara van der Meulen talked about outreach by L-CID researchers, including a tv clip aimed at children about MRI scans: ‘Kun je emoties zien in je hersenen?! – Topdoks extra’. It took a whole afternoon to make this 6 minute tv clip. So besides the rewards, Mara also discussed the challenge of communicating about science with non-scientists.
Besides those already familiar with CID, we also had nine new faces who introduced themselves and their research at the meeting.

After the break, Mariëlle Zondervan – Zwijnenburg explained how she used a Bayesian research synthesis technique to combine multiple cohort data on behavioural control. This postdoc work is a continuation of her CID PhD and is part of a paper for the  CID special issue.

Last but not least Ellen Hamaker discussed how she became involved with CID from her expertise on Longitudinal data analysis. She highlighted her current fascination with collider bias (including the practical consequences and the use of directed acyclic graphs (DAGs) to detect it) as well as work in progress by her CID PhD Jeroen Mulder. Finally, Ellen announced she is happy to hear from CID researchers about longitudinal data analysis issues in their research.

Overall their was an open atmosphere throughout the day with many formal and informal discussions. In that spirit, we look forward to the next meeting about ‘Open/FAIR data‘ on 14 May 2020. 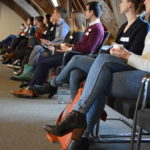 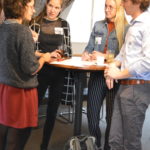 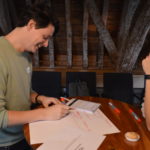 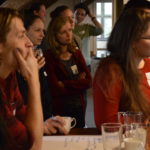 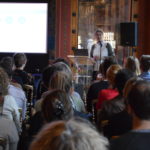 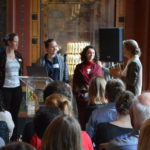 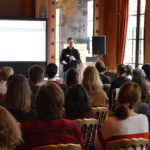 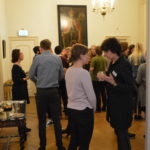 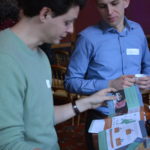 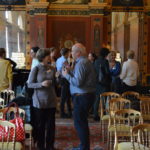 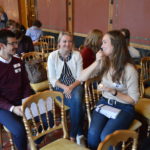