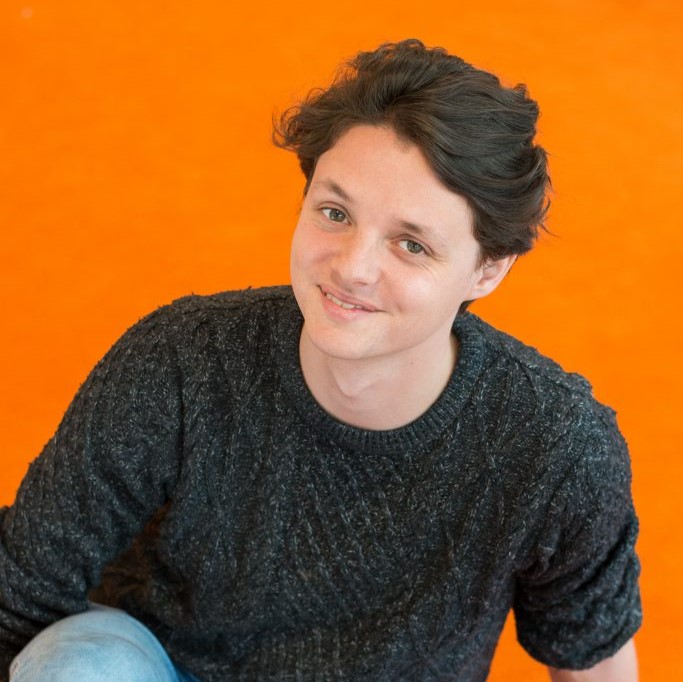 Studying the infant brain with electroencephalography (EEG) can be difficult. It is impossible to tell an infant to sit still or be attentive for the entirety of an experiment. This can lead to problems with the data (like noise or limited amounts of data), which makes studying infants costly. We wanted to understand what factors, some related to the child (f.e. gender, age, or head shape) or some related to the testing environment (f.e. time of testing, the season of testing, or research assistant present), influence this loss of data. 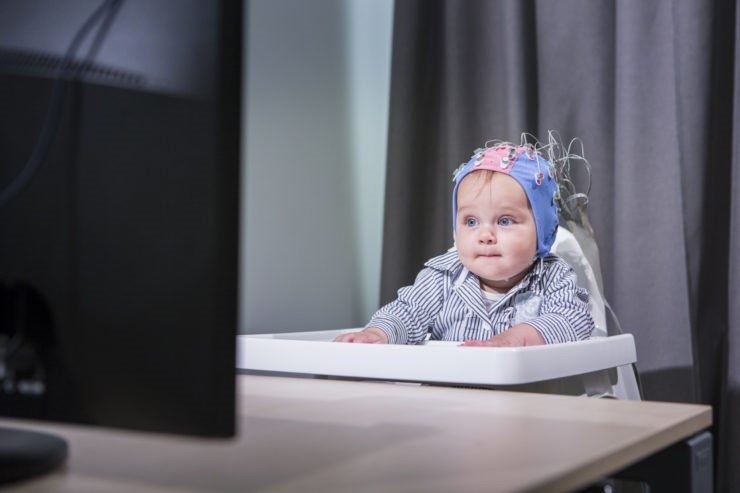 Small-scale studies often try to keep these factors similar across infants, to limit their effects on data loss. For example, they only test in the morning or have just one research assistant doing all the testing. However, since the YOUth cohort study is such a large study it is impossible to keep many of these factors similar across infants. This makes the data of the YOUth project more susceptible to differences in data loss between infants, but also a perfect guinea pig on which to test the relationship between variation in these factors and data loss.

We tested 1278 5-month-old infants, 1048 10-month-old infants, and 104 3-year-old toddlers and calculated the loss of data for every infant after analysis. We related this loss of data to the following factors: gender, age, head shape, general well-being (was the infant sick or tired?), time of the EEG experiment (first experiment of the day?), season of testing, and which research assistant.

We found that a very wide array of factors influenced data loss. Some of these were not very surprising:

Other were less expected:

What this study mainly shows is that a very wide range of factors influence data loss in EEG infant studies. Some of these factors cannot be controlled. For example, excluding a certain gender or certain head shapes is often not an option. But it is good to realise, these decisions can bias your data. What if, for example, when you study premature birth in infants and you find that prematurely born infants have a more unique range of head shapes than their controls. Or what if you study a group of infants twice, once in the winter and once in the summer to see how the brain has developed over time. In these cases, certain biases could creep into your results based on differences in data loss between groups. Therefore, it is very important to always keep data loss in mind when designing and analyzing studies.

Because of this, we gave the following advice in the study