On April 9 and 10, 2015 we organized our second Scientific Advisory Board (SAB) meeting and CID symposium.

On April 9, the Scientific Advisory Board and the Steering Committee discussed the progress of the consortium. Five members of the SAB were attending the meeting: Nick Martin (Queensland, Australia), Jay Belsky (Davis, U.S.A.), Mark Johnson (London, U.K.), B.J. Casey (New York, U.S.A.), and Lieve Page-Christiaens (UMC Utrecht, Netherlands). The meeting took place at Huize Molenaar, Utrecht. The SAB members were impressed by the scope of our study and the progress that has been made in getting it underway. There were valuable discussions to add more value to our research programs.

For the complete program of the day, please click here. 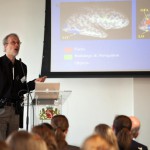 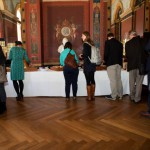 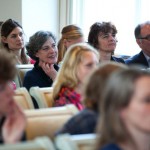 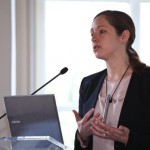 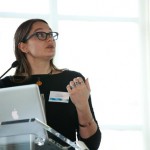 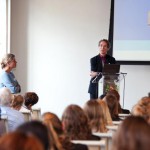 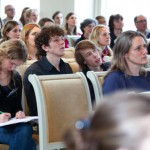 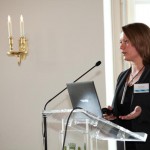 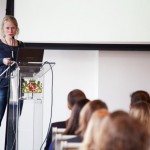 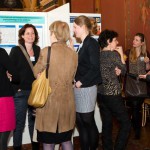 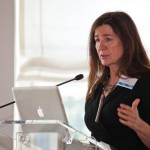 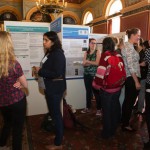 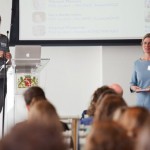 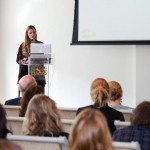 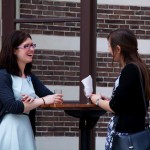